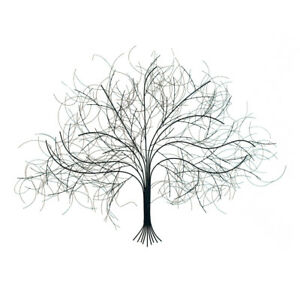 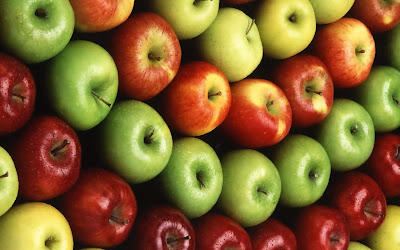 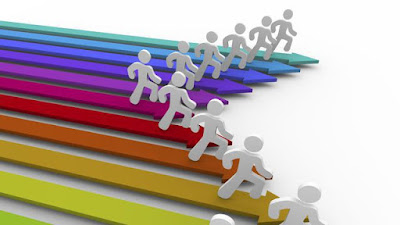 [I work at Amazon and the postings on this site are my own and do not necessarily represent Amazon's positions]
Posted by Michael McCandless on 10/06/2019 3 comments: